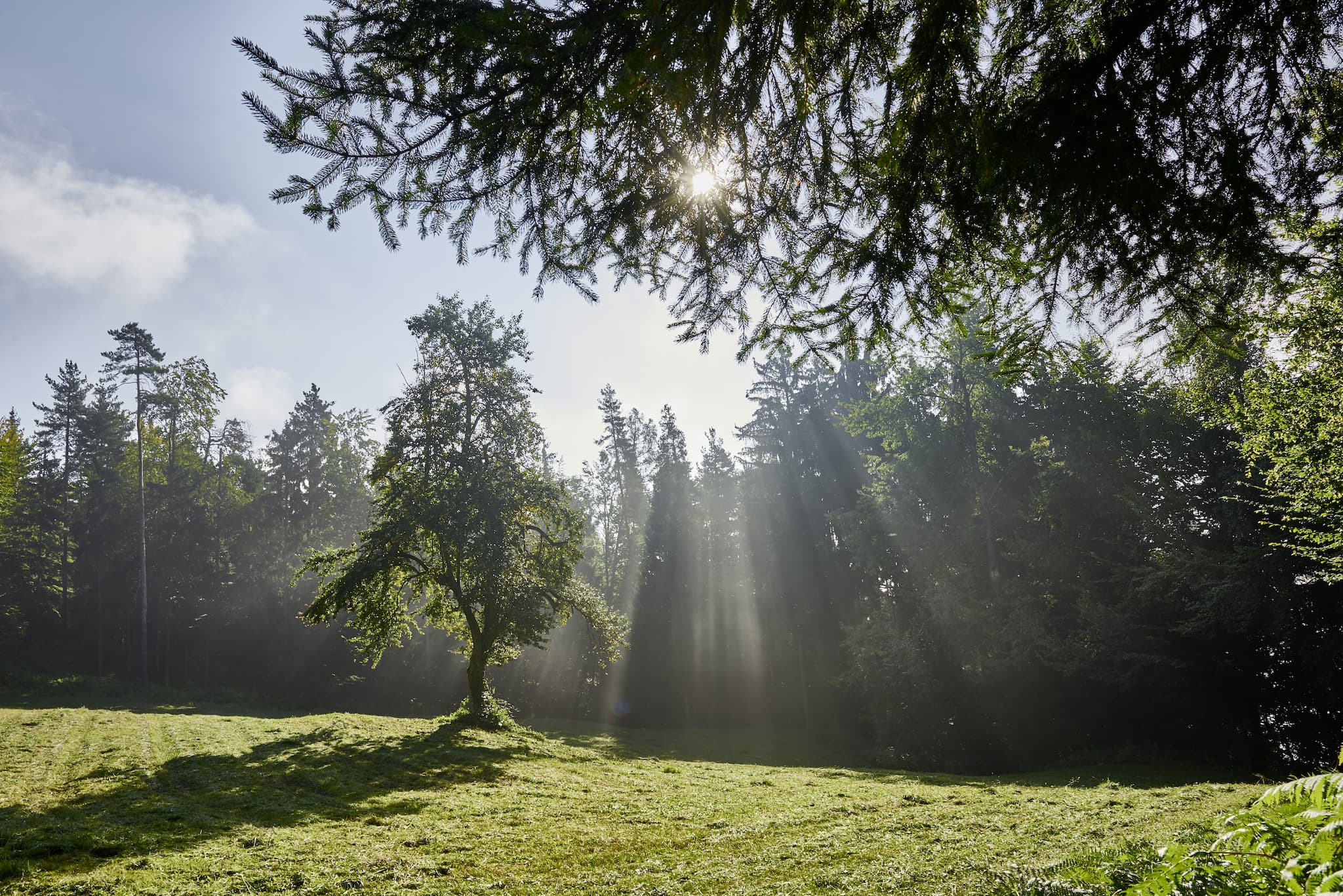 BioBASE supports the regional clusters in identifying common topics and subsequently derives specific projects and consortia from them. In the course of the project, this approach will also be extended and transferred to other bio-based raw materials besides wood. In detail, this means: BioBASE is responsible for the Austrian-wide consolidation of the topics from the individual regional clusters. It thus supports the supra-regional and cross-sectoral networking of actors along the entire value chain. In doing so, BioBASE uses the established, new thematic hubs, which subsequently represent the knowledge carriers of the bioeconomy cluster.

Additionally, BioBASE would like to initiate new R&E projects from the most promising topics together with powerful consortia from industry and science, which BioBASE will accompany through to implementation. In this way, the current topics of the individual hubs or from the entire cluster will be built upon and strengthened by means of BioBASE’s know-how and network in order to achieve the Austrian-wide anchoring of the bioeconomy along the value chain. BioBASE focuses in particular on the development of inter- and transdisciplinary consortia in order to further promote innovation and technology development. BioBASE plans to take the raw material wood as its starting point and, together with the entire consortium, to address other actors and subsequently expand the bioeconomy efforts of the cluster to include one or more of the topics listed below. In doing so, BioBASE will draw on an established network across the entire breadth of the bioeconomy.

You can contact Bernhard Windsperger from BioBASE directly using the form below. 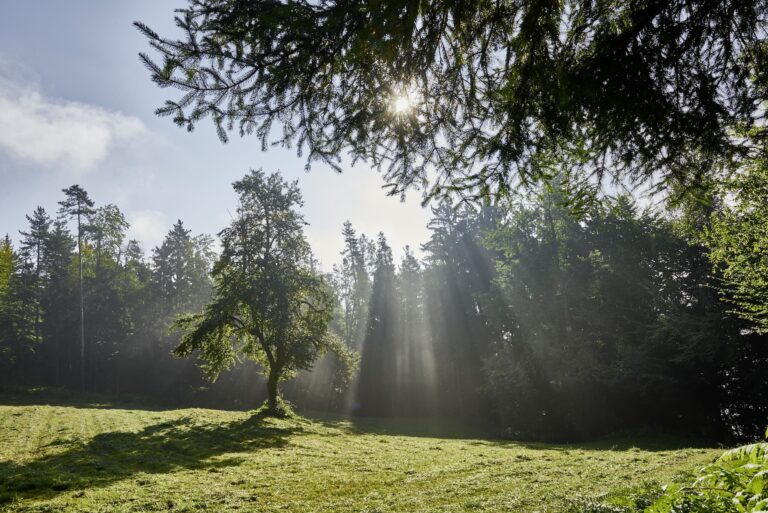 Update from the network: Biobase – Wood as a raw material source for the bioeconomy, taking into account the multifunctionality of the forest

© BML/Alexander Haiden
Biobase: Wood as a raw material source for the bioeconomy, taking into account the multifunctionality of the forest 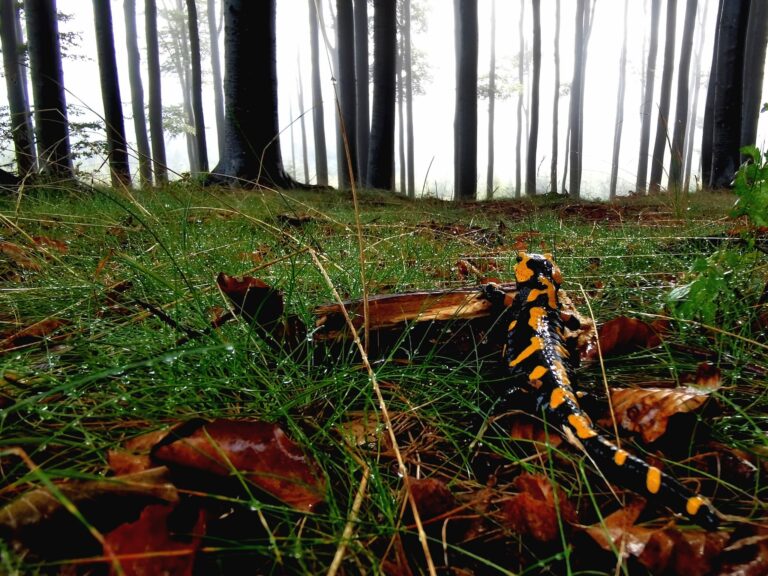 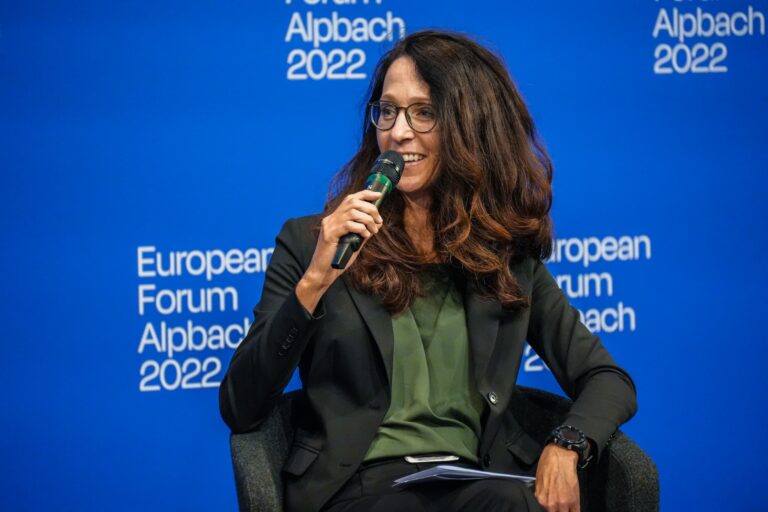